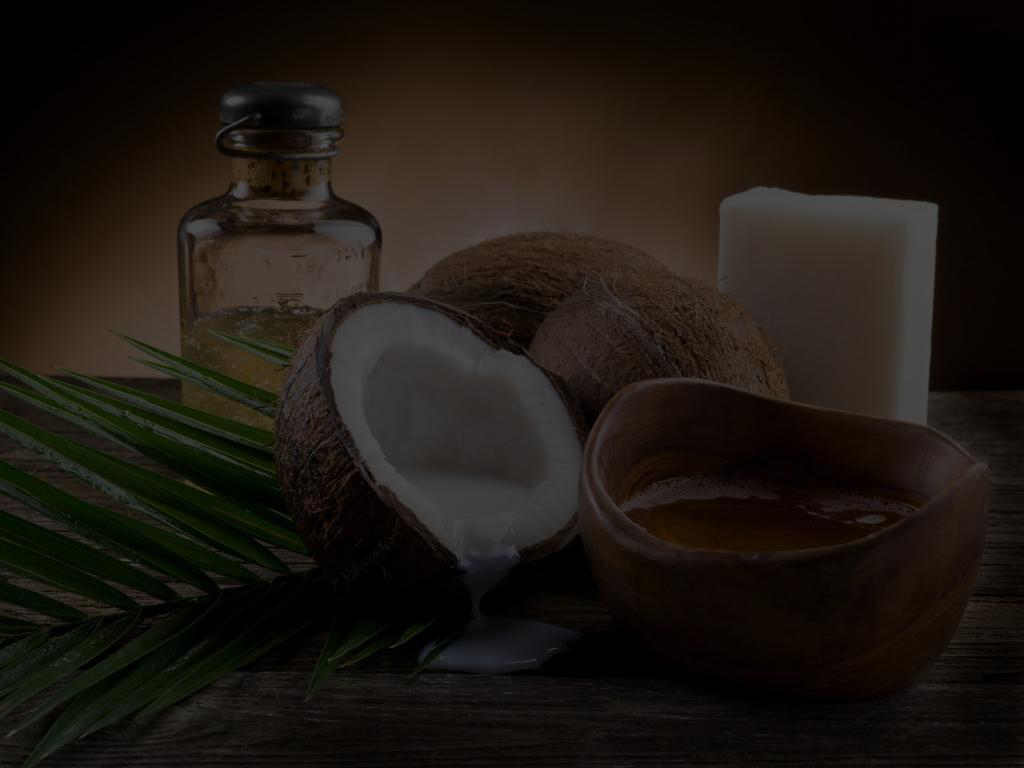 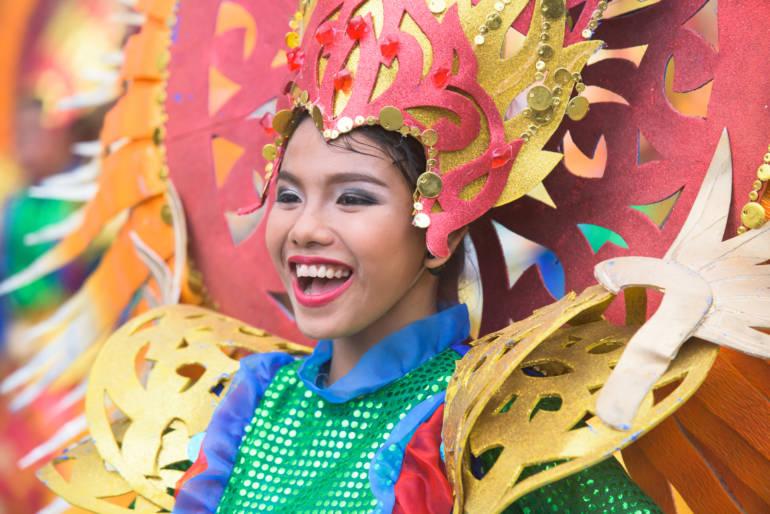 This festival promises to be Japan’s biggest Philippines event of the year. Taking place in Yoyogi Park,on November 30 - Decemberv 01, 2019; from 9:00 am to 5:00 pm the Philippines Embassy supported festival will feature domestic entertainers as well as those flown in from the Philippines. Given the large Filipino population in the Kanto area this is sure to be a popular event. The festival has moved to the end of November this year and will now be held in Yoyogi park (rather than Hibiya).